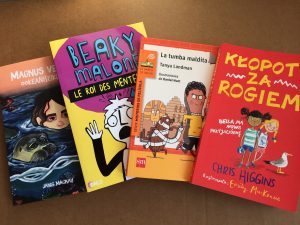 Let’s look on the bright side!

The London Book Fair and the Bologna Book Fair – just finished – are all about finding publishers in the rest of the world for books originated in the UK.

Here are some colourful examples – from left to right:

The original publishers were, in the same order Floris Books, Stripes, Walker Books and Bloomsbury. 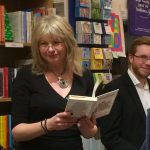 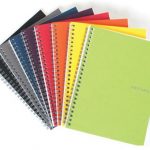