Roy’s first novel, Daemon Parallel, was shortlisted for both the Kelpies and the Sceptre prize. A sequel, Werewolf Parallel, completes a duology that’s been praised as “a Scottish Neverwhere“. Recent short stories have appeared in The Myriad Carnival, Out There and the British Fantasy Society Journal. He was a 2010 Scottish Book Trust New Writer’s Award Winner.

As a scriptwriter, Roy has worked on several of Big Finish’s acclaimed audio drama series including The Confessions of Dorian Gray, The Omega Factor, and the Worlds of Doctor Who. His epic Dark Shadows 50th Anniversary Special script Blood & Fire won the 2017 Scribe Award for Best Audio Drama.

Some of Roy’s work 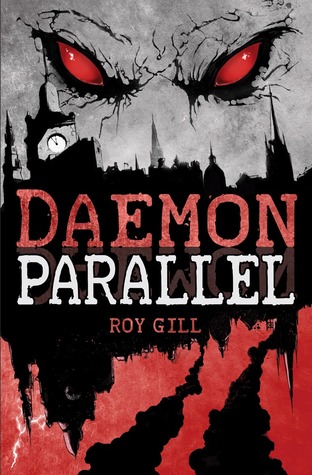 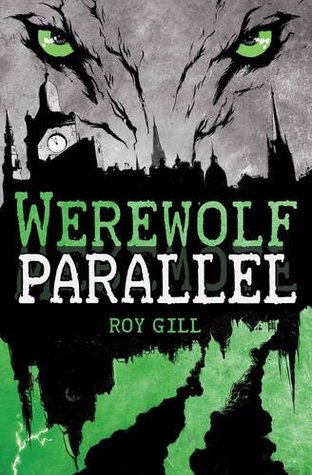 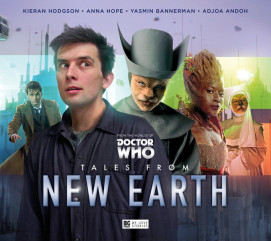 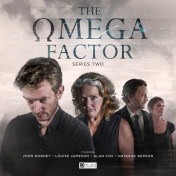 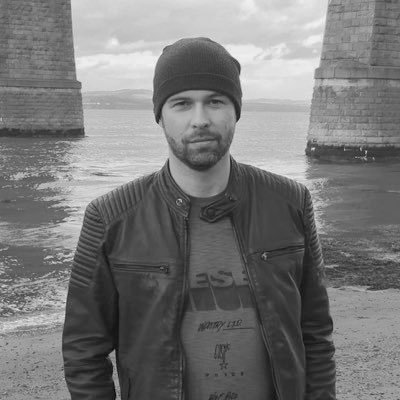