Gill Arbuthnott thinks she has the best job in the world – writing for young people.

“I wanted to be a writer from about the age of 8, and have almost always had some piece of writing on the go since then. Having amassed a fine collection of rejections for adult fiction, The Chaos Clock turned into a children’s book as I was writing it. ‘Aha,’ I thought. ‘Perhaps this is the writer I’m meant to be.’ And it seems I was right. It’s a joyful thing to spend your working days at play in your own imagination (you’d be amazed at the extent to which that applies to non-fiction too) and even better when readers want to join the game.”

Gill was born and brought up in Edinburgh and attended James Gillespie’s High School, alma mater of Muriel Spark and the incomparable Jean Brodie, where she was taught and inspired by an improbable collection of bluestockings and eccentric spinsters.

She studied Zoology, then trained as a teacher, mainly so she could spend another year being a student. She mistakenly thought she would make a good scientific researcher, so set off to do a PhD in Southampton. It took her two years to realise she wasn’t nearly clever enough to do research, though her poor supervisor realised this much sooner. She fled the south of England and returned to Edinburgh to teach Biology. She is now a full time writer and science communicator, and lives in Edinburgh with her family, and Leonard the homicidal cat.

Gill started writing as soon as she could hold a pencil, and still gets a kick every time she sees her name on a book. She wrote in secret until she got her first contract (for THE CHAOS CLOCK published by Floris Books in 2003), so her family were pretty surprised when she told them about it.

Since that first novel she has penned picture books, more novels for children and young adults and several popular science books for children, including A BEGINNER’S GUIDE TO THE PERIODIC TABLE (Bloomsbury), LOST AT THE ZOO (Picture Kelpies), THE KEEPERS’ DAUGHTER (Chicken House) and BENEATH (Floris Books). Her books have been shortlisted for a number of UK prizes. She thinks writing is one of the best jobs in the world, and loves doing author events and science workshops, especially in schools.

A selection of Gill’s books: 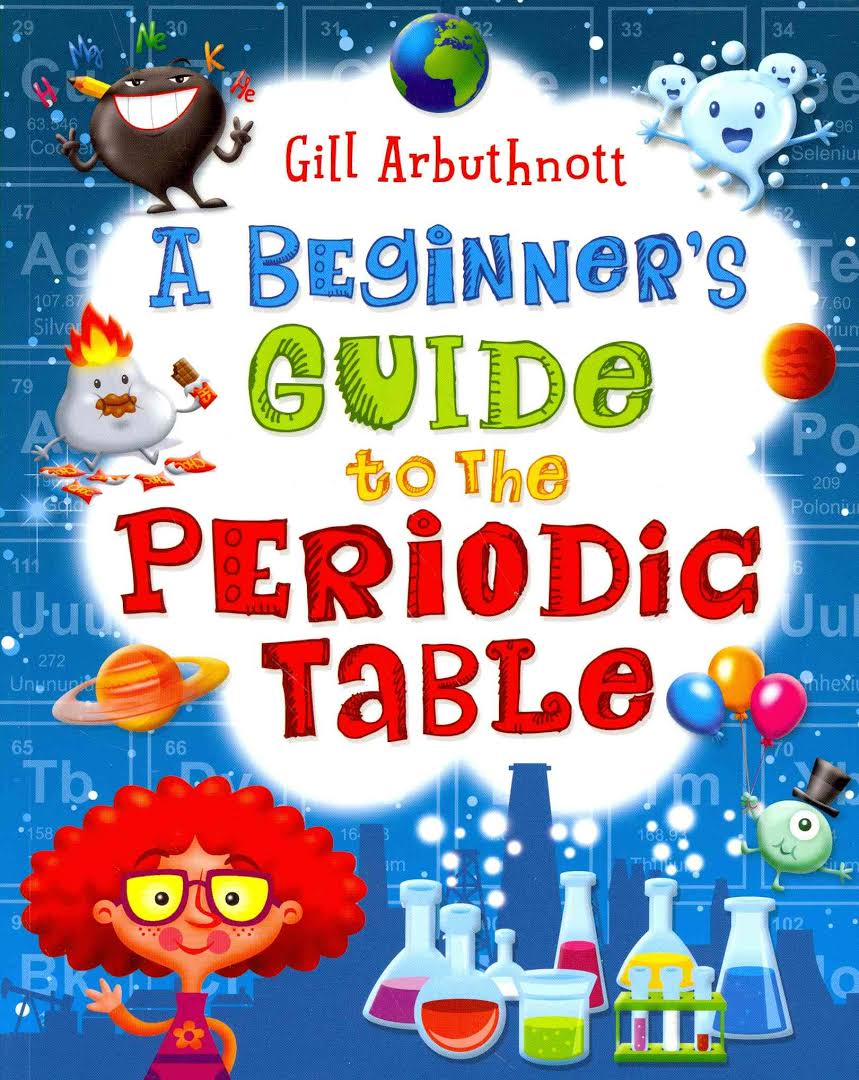 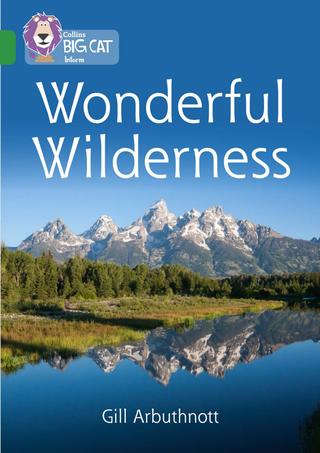 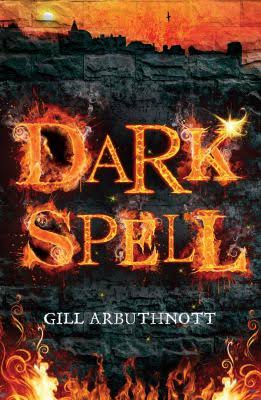 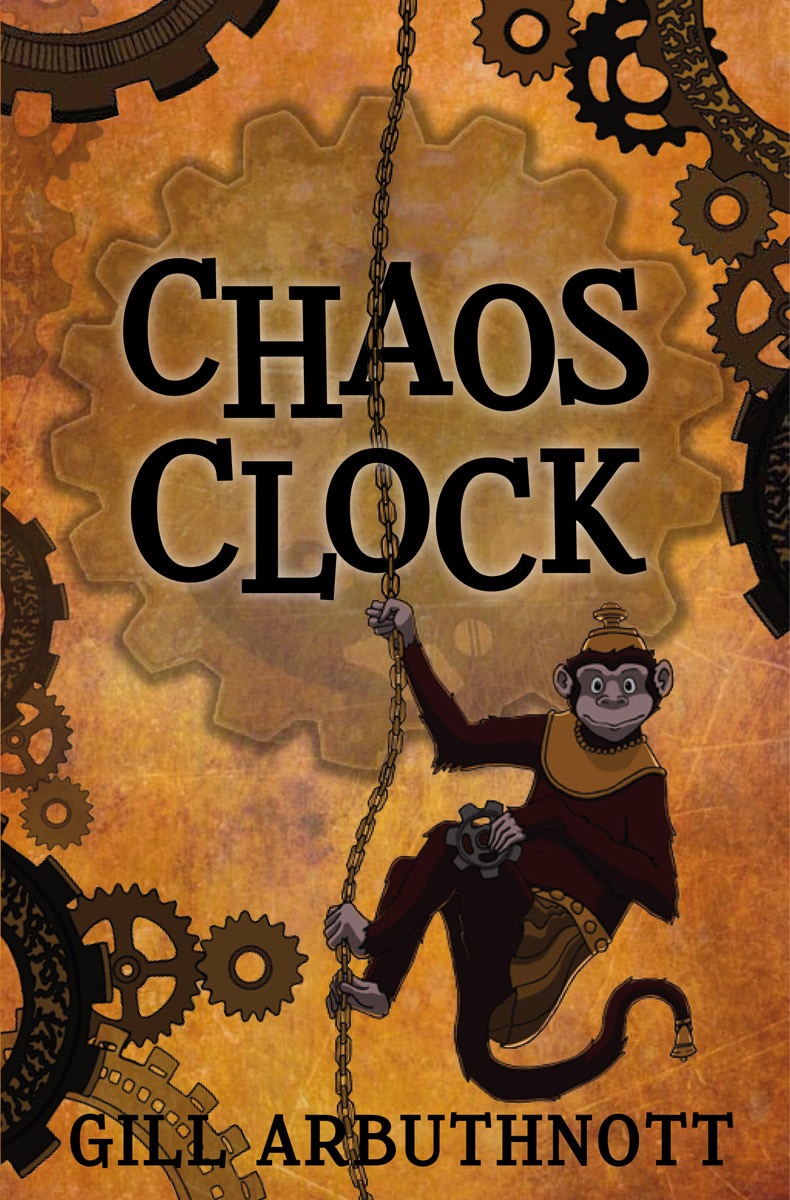 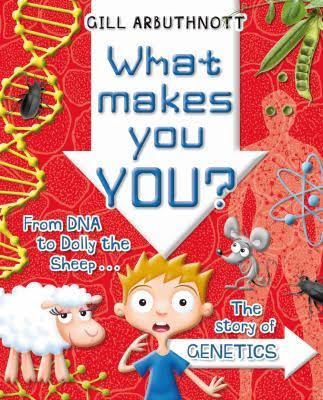 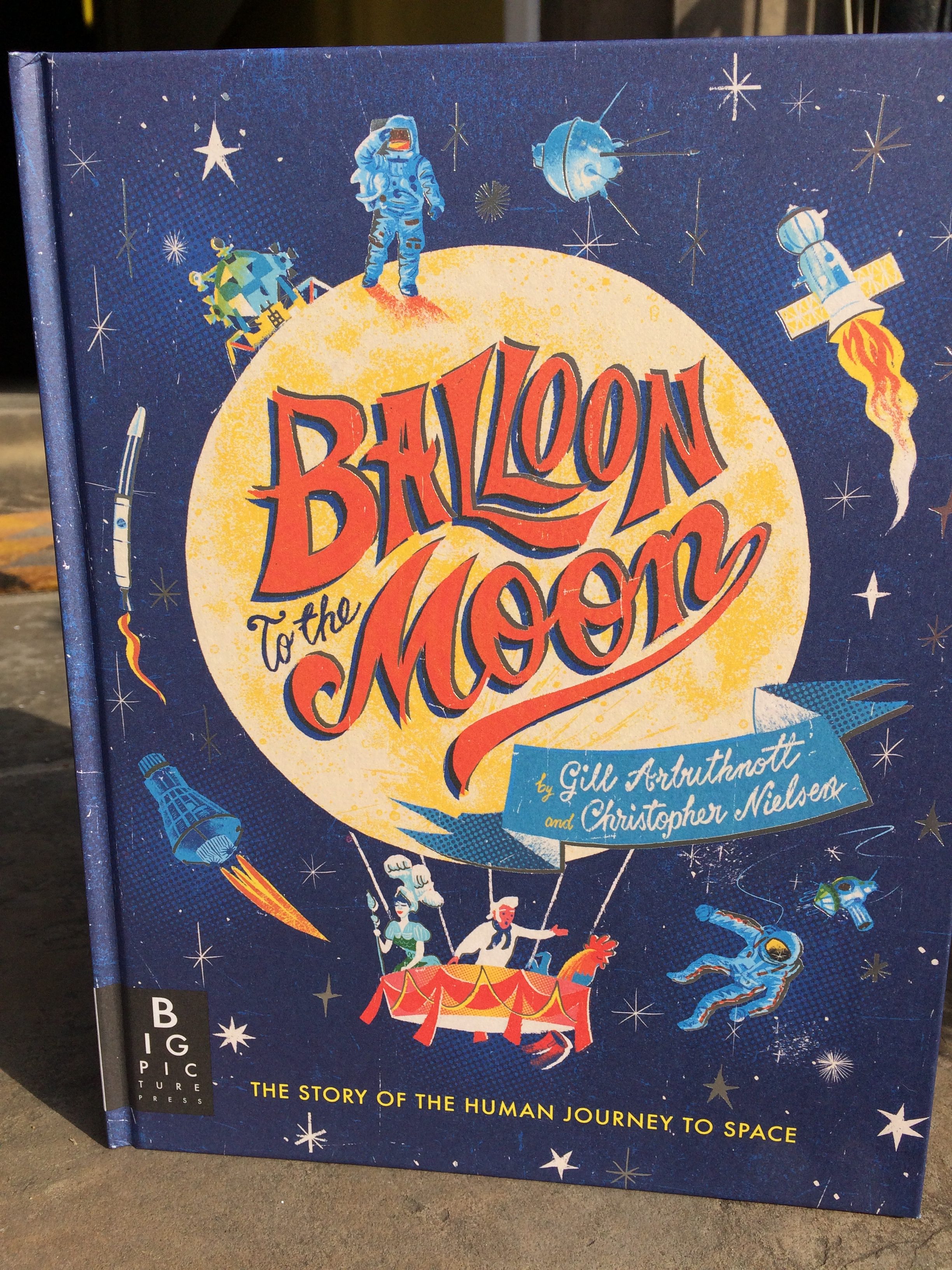 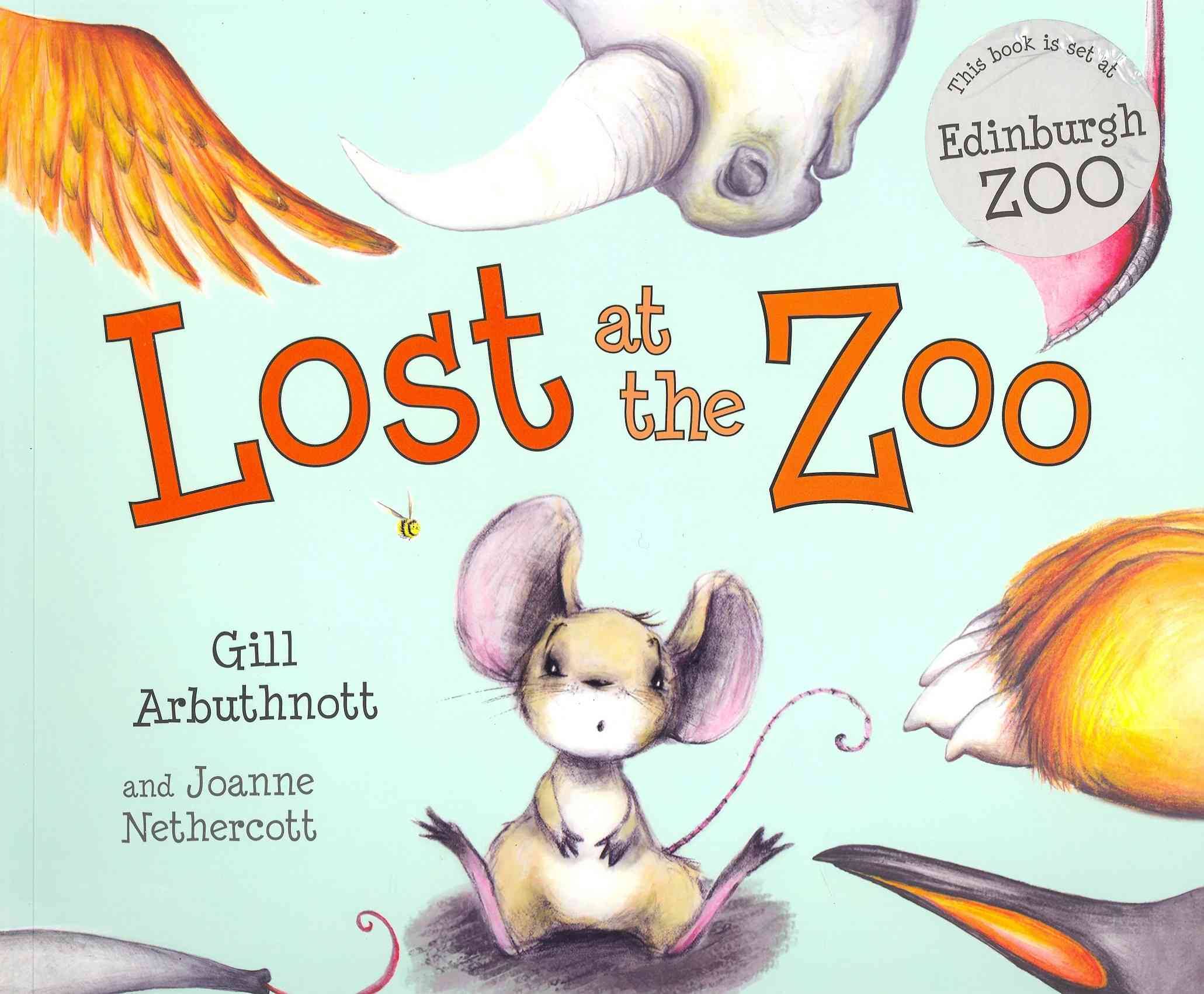 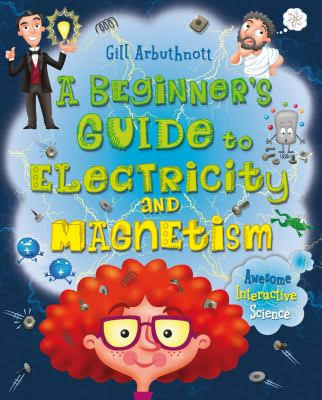 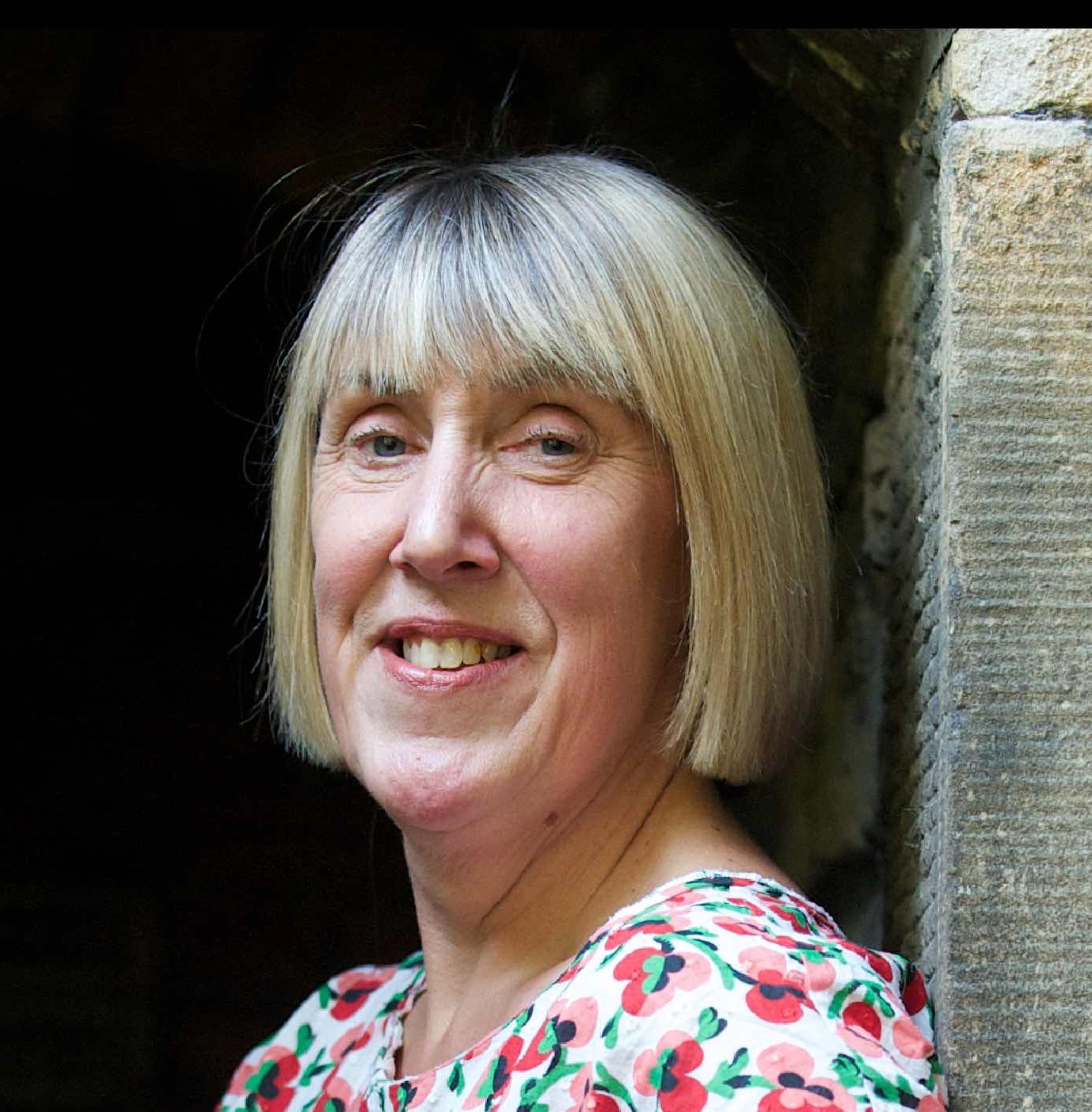