Jane was born in Ilford, Essex, and now lives in Lancashire.

After graduating from the University of Exeter Jane moved to Lancashire and taught English in secondary schools for many years. In 2002 she studied for an MA in Creative Writing at Lancaster University. Since then she has divided her time between writing and tutoring adults in Creative Writing, though she has recently given up teaching altogether.

Her first book, Second Best, a picture book, was published in 2005 by Andersen Press. Since then she has concentrated mainly on historical fiction for teenagers. Her first novel Wildthorn, which was published in 2009 in the UK by Macmillan, and won a Lambda Award in the United States in 2011. This was followed by Whisper My Name, also published by Macmillan, and Wild Song and The Greatest Show of All are published by Barrington Stoke.

Her imagined biography of Emily Bronte, The World Within, was published by Arthur A Levine Books in 2015. 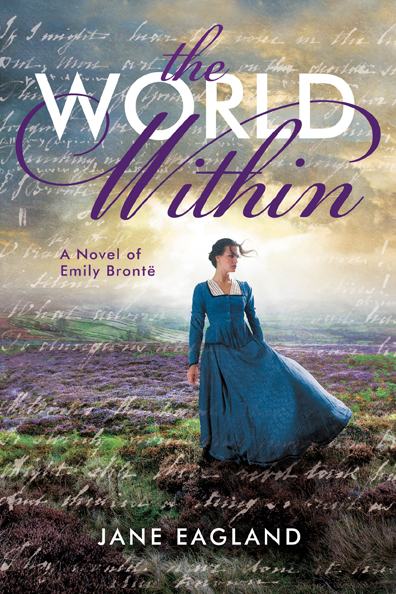 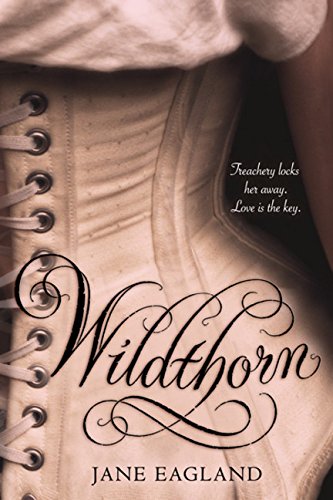 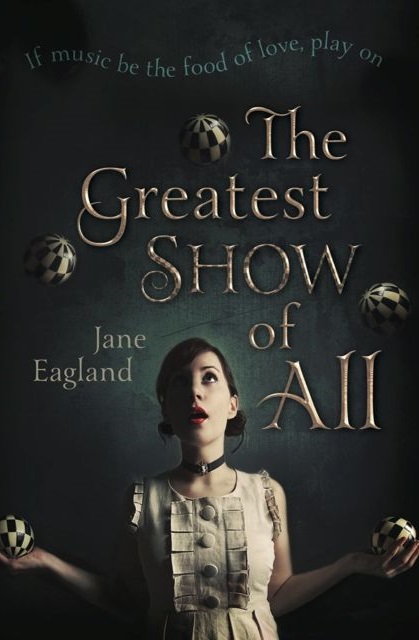 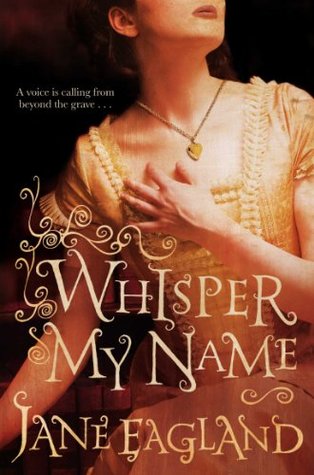 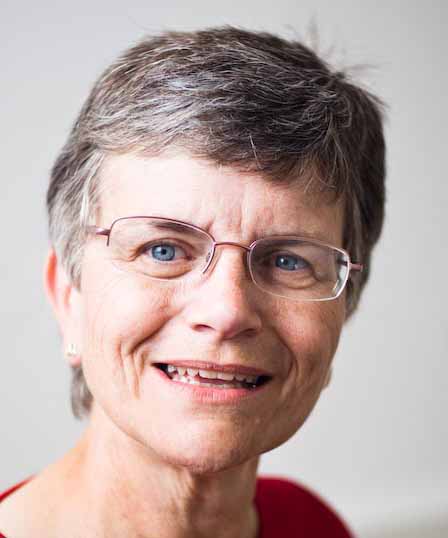