Joan’s extraordinary career spans five decades. She has written for both adults and young people, and is perhaps best known for a series she set in Northern Ireland, the Kevin and Sadie series (Puffin Books), the first of which was The Twelfth Day of July.

Joan was born in Edinburgh – in a taxi on the Royal Mile – but grew up in Belfast. She was an avid library user, but frustrated her mother by running out of books long before she was entitled to go and borrow more. Challenged to write her own story in order to keep her occupied, Joan did just that – and she has never stopped.

In her own words…

‘Life is limited;  we inhabit one body,  one mind, and see through one pair of eyes. But by reading and by writing we can enter different worlds, get inside the skins of different people in different places, and, in so doing, push out the boundaries of our own lives. That is why I started to read and later to write.’

Some of Joan’s recent books 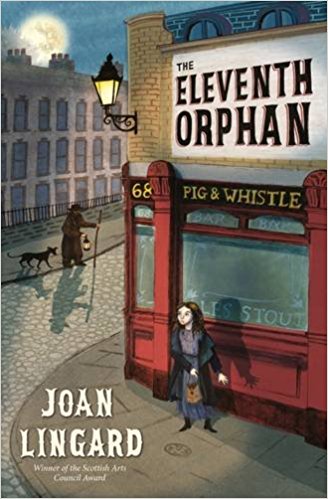 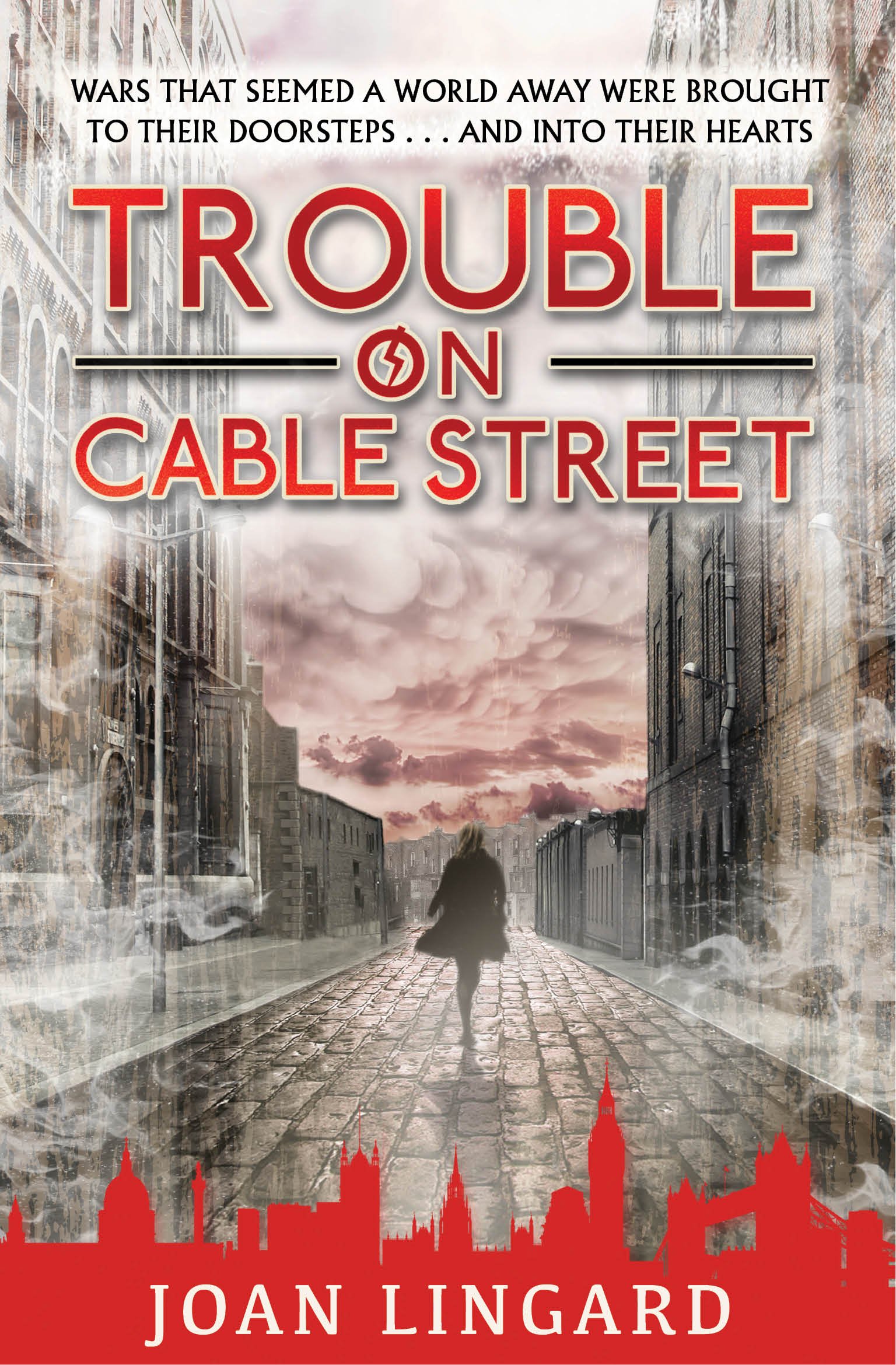 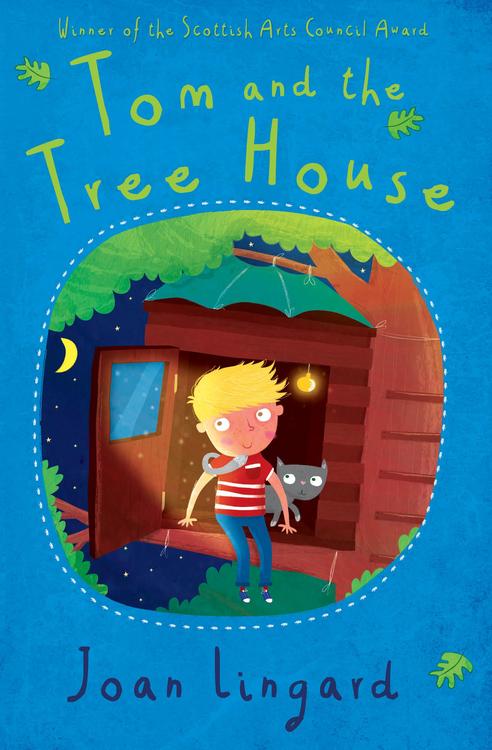 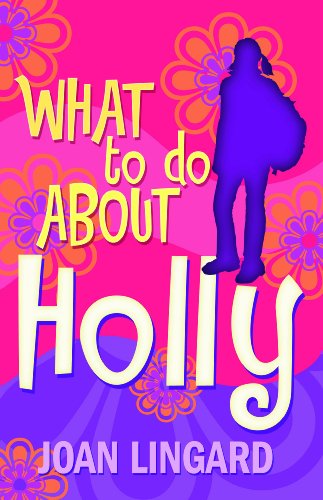 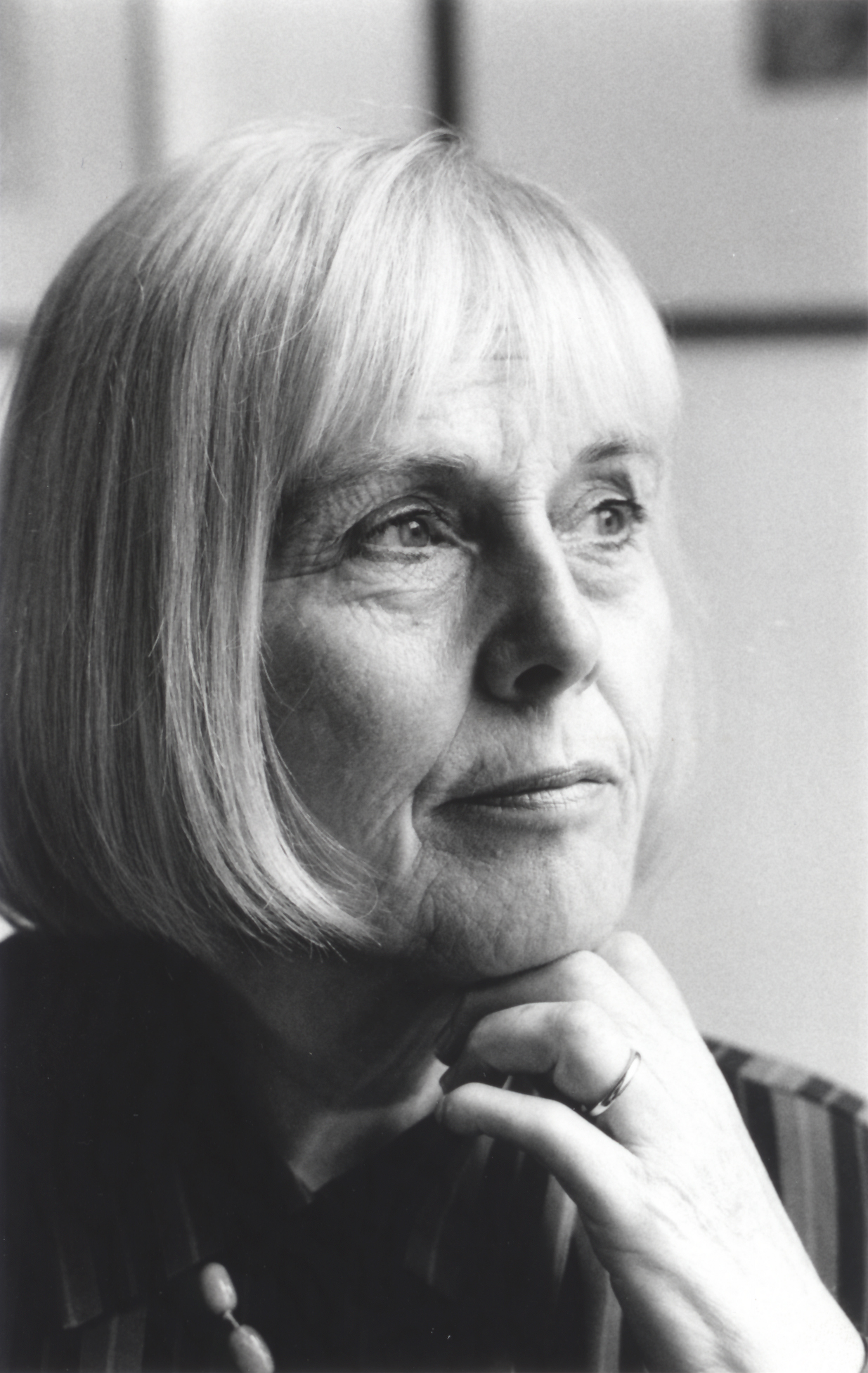