Maybe it is no surprise that I am one of Scotland’s professional storytellers! I was born in London but my family moved to Australia when I was six. I’ve enjoyed a variety of careers and was a teacher, a head teacher, a lecturer and honorary Sub-Inspector with the Royal Constabulary of Papua New Guinea. My return to the UK took me to Scotland and, after living in Sutherland for a number of years, I became a bookseller in Edinburgh. The next step was writing a book!

My work reflects a lifelong love of history, fairytales, myths and legends from around the world and especially the countries in which I have lived; Australia, Papua New Guinea and of course Scotland. Some of my recent writing has been commissioned either by local authorities or by The Scottish Storytelling Centre.

One of my greatest joys is sharing my love of stories and story writing with children and adults. For over twenty years I have travelled in Scotland, Europe and further afield, working in schools, libraries, and at festivals. I have run long-term projects for schools and local authorities and I worked part time for three years on a project in Finland culminating in a year-long project called FinScot linking three schools in Fife with three schools in Turku when that city became the International Cultural Capital 2011. After having written a series of illustrated Scottish Folktales for younger children it was always a dream to have a collection of my favourite stories published for older children. That book, “Scottish Folktales for Children”, was published in March 2017 by The History Press. These are the stories I “tell without the book”…  the book lets me share these stories with readers and hopefully future storytellers.

Working with special needs children and adults brings me great joy and I have run writing projects for adults for local authorities.Some of my recent projects include the development and piloting of Storyboxes – helping children’s writing through first developing oral skills and storymaking. Another project was a residency of a full week working with just two classes on Global Citizenship as past of a whole school venture.

Some of Judy’s books 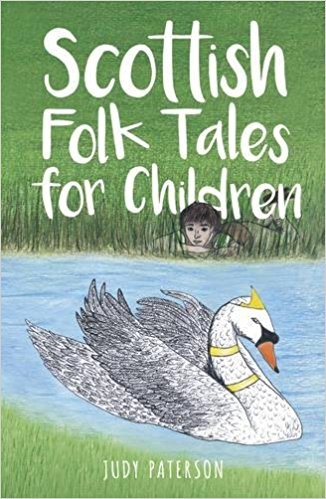 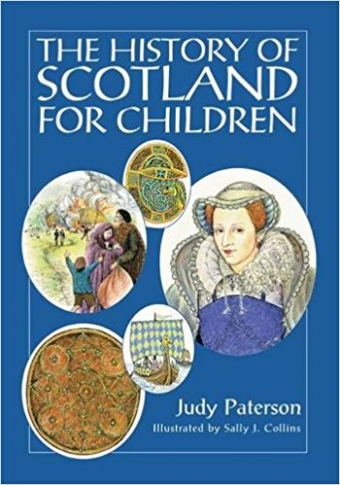 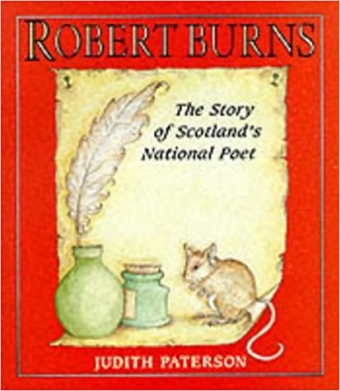 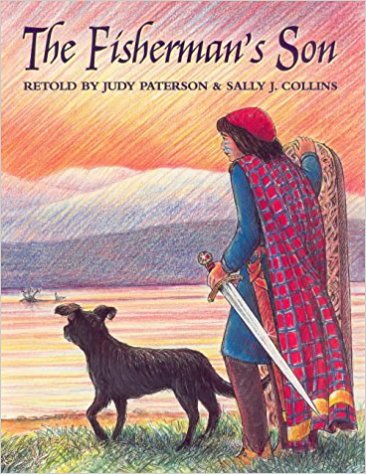 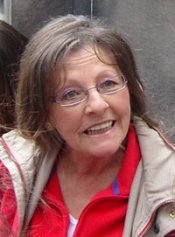