Viv was first published in 1990, a natural progression after careers in the theatre, in counselling and in storytelling. Since then, she has established an enviable reputation as a writer of integrity and imagination, a writer illustrators love to work with, and a writer her readers want to meet.

Despite publishing well over 250 titles, Viv leads a very busy life away from her keyboard conducting writing workshops for both children and adults, teaching at the Edinburgh College of Art, and mentoring new writers and illustrators. She has been Writer in Residence at the Lennoxlove Book Festival, The Borders Book Festival and the Edinburgh International Book Festival and in 2004, her play, Hambledog and the Hopping Clogs was performed to great critical and audience acclaim at the Edinburgh Fringe.

Viv has lived mainly in London, Bristol and now Edinburgh, but she has responded with enthusiasm to invitations from schools and libraries throughout the UK. She has toured from Orkney to Oklahoma, and particularly enjoyed running writing workshops in Ibiza and Majorca.

Vivian has a particular affinity with children who are less robust readers, and children who tend not to feel that books and reading are for them. She has written several titles for Barrington Stoke, the specialist publisher targeting children with reading difficulties. She has worked with dyslexic teenagers and teenagers who are on the fringes of traditional education and is committed to their inclusion in the world of books through the provision of relevant, accessible, high quality stories.

Vivian is the mother of four grown up daughters, and a grandmother of six.

Vivian is an inspiring and intelligent speaker with an exceptional knowledge of the world of children’s books, and considerable insight into the way in which children use their own stories to connect with those they read and hear.

Viv is co-founder of the Picture Hooks initiative which helps young illustration graduates find their feet in the world of book illustration.

In 2016, Vivian was awarded a CBE, and in March 2018, she was awarded the 2018 Outstanding Achievement Award by Scottish Book Trust. You can watch a film which explains why here.

A selection of Vivian’s books 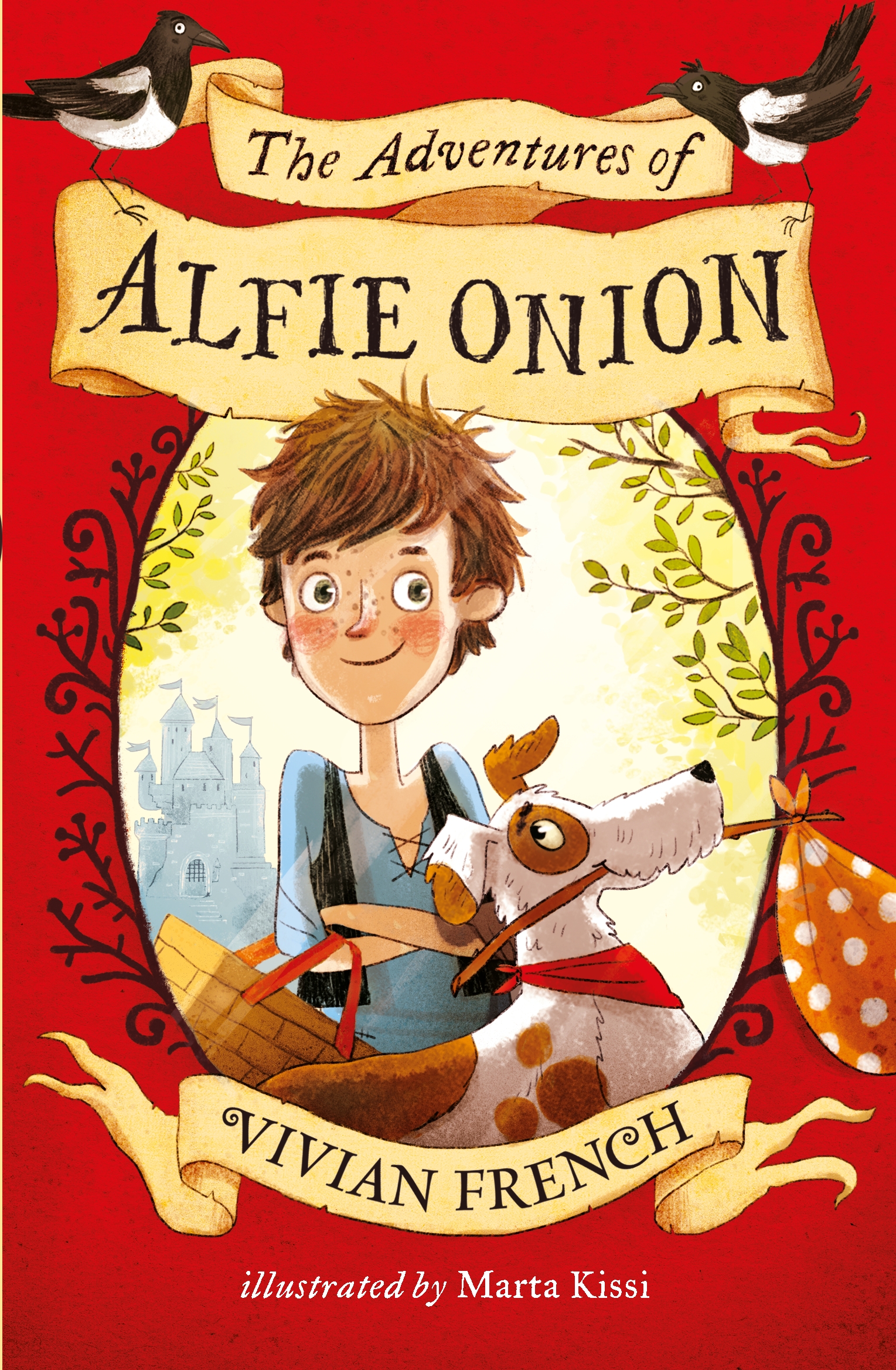 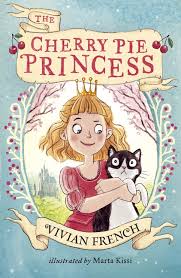 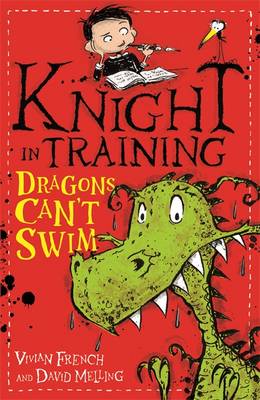 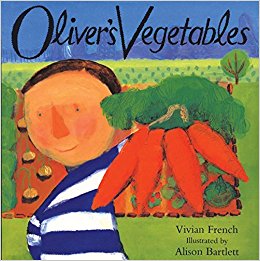 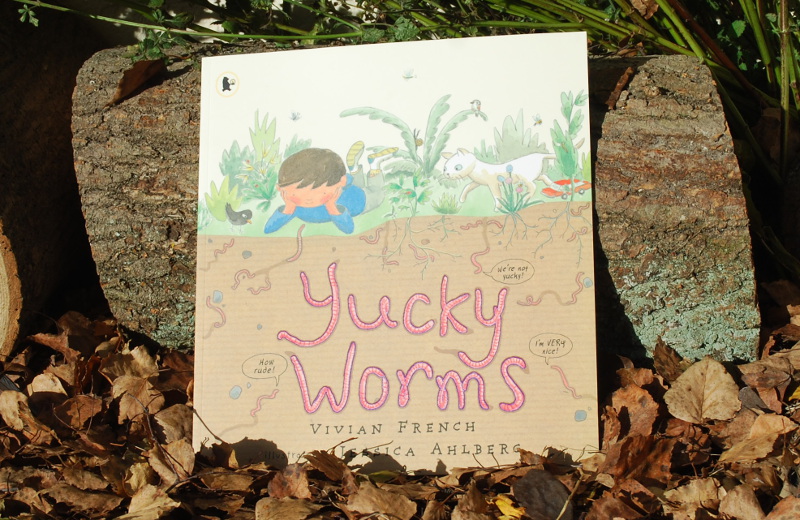 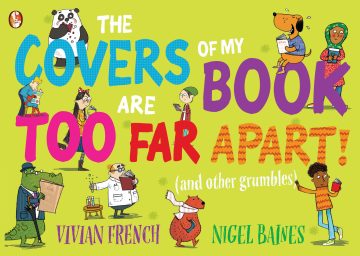 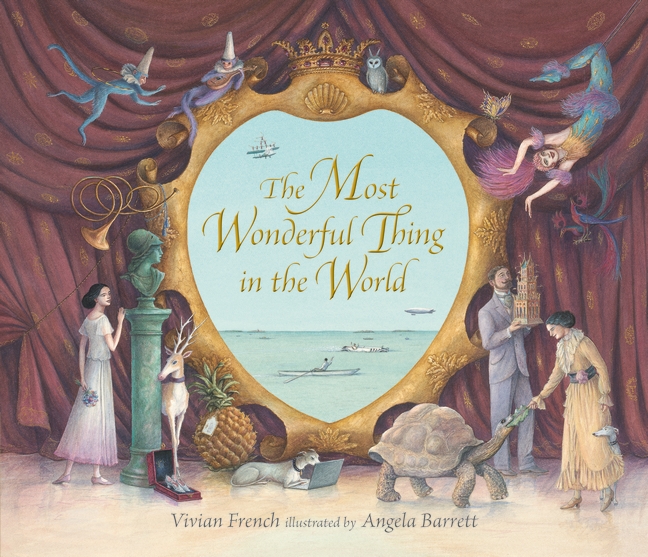 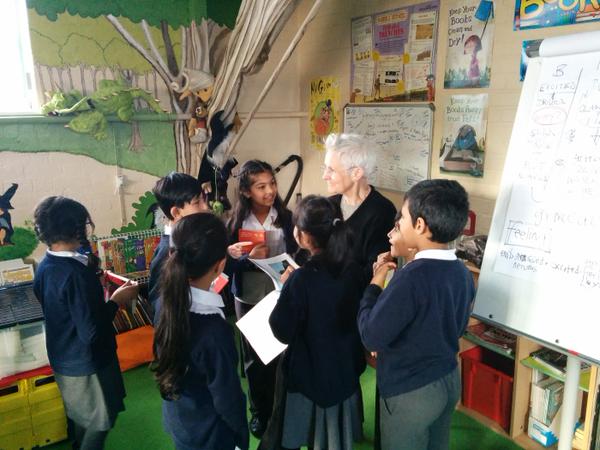 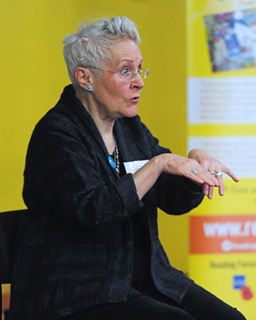 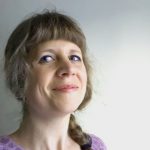