#VOTE100BOOKS at the Hay Festivals

The point of lists is that we’d usually like to add more to them.

For example, Buffalo Soldier by Tanya Landman – not only because it’s a Carnegie Medal-winning novel by one of the world’s best writers for young people but also because it is an extraordinary story about female emancipation in the American South.

Which books would you add? 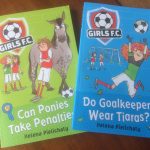 Megan (without an h) kicks off Girls FC!Fiction, Middle Grade, On the business 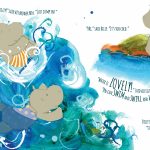 Hannah Foley and how she drew Billy HippoOn the business, Picture Books