Growing up, I was hugely influenced by books. I lived in a small village in Bedfordshire, which was nowhere near as exciting as the places the Famous Five got to explore. I longed to have adventures, and dreamed of being tomboy George, rowing out to my own island and thwarting smugglers every school hols. (I was less inspired by the potted meat sandwiches, though).  As I got older, I moved on to American fiction, and was desperate to go to an American high school, whereupon crossing the Atlantic I would overcome my complete lack of gymnastic prowess and geekiness to become head cheerleader, and also – obviously – prom queen. The fact it never happened will, I suspect, be a lifelong disappointment. I devoured all the American books I could get my hands on, and remain hugely in awe of Judy Blume, who is my all time writing hero. Even now I still get completely carried away with wanting to live the lives of the people I’m reading about. (This is awkward when it’s someone in prison, or doing some impressive physical feat that I’d find utterly impossible).

Karen Saunders graduated with a BA in English Literature from Warwick University and since then she’s done lots of different jobs, like selling Christmas hampers, stuffing crackers, answering telephones and PR/marketing. However, life changed after she completed an MA in Writing for Young People at Bath Spa University. She’s been making up stories ever since, having a whale of a time imagining chaotic casts of teenagers, mermaids, pop stars, animals, super heroes and cringesome families.

Karen’s first picture book, Baby Badger’s Wonderful Night, illustrated by Dubravka Kolanovic, was published in 2010 and the rights have been sold to many territories. It also featured on C-Beebies Bedtime Stories, read by Floella Benjamin – you can watch it here.

The Suzy Puttock trilogy – Me, Suzy P, Suzy P and the Trouble with Three and Suzy P Forever Me published by Templar – is both hilarious and touching, a cross between the TV series  Friends and Anne Brashares’ The Sisterhood of the Travelling Pants, telling the stories of four good friends as they navigate the choppy waters of teenage life. Karen insists there’s nothing autobiographical about these novels, but if you read the About Me page on her website, you might decide otherwise…

Karen writes books for all ages, from picture books to teen novels and everything in between. She also has many years of experience at producing commissioned fiction and non-fiction.  (She is not the Karen Saunders who writes about bread-making or toasties, though. That’s someone else entirely. Ironically, this Karen is coeliac, so can’t even eat bread.)

Karen lives in Bath with her husband and two extremely lively young sons. She can regularly be found racing around the parks, woods and fields of the South West in appalling weather trying – and usually failing – to wear them out. 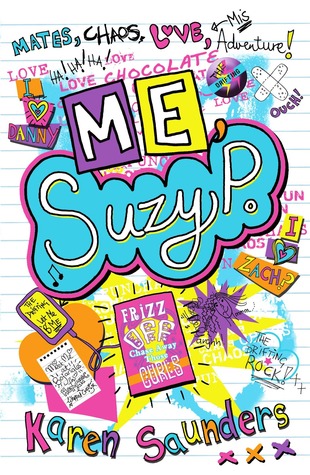 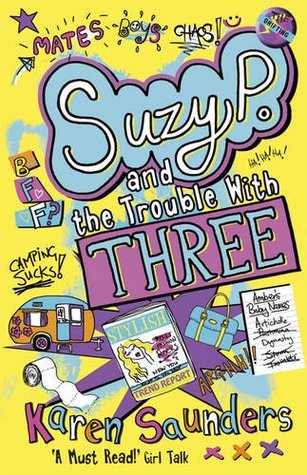 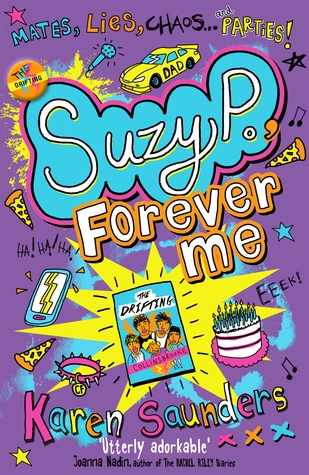 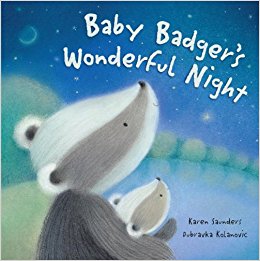 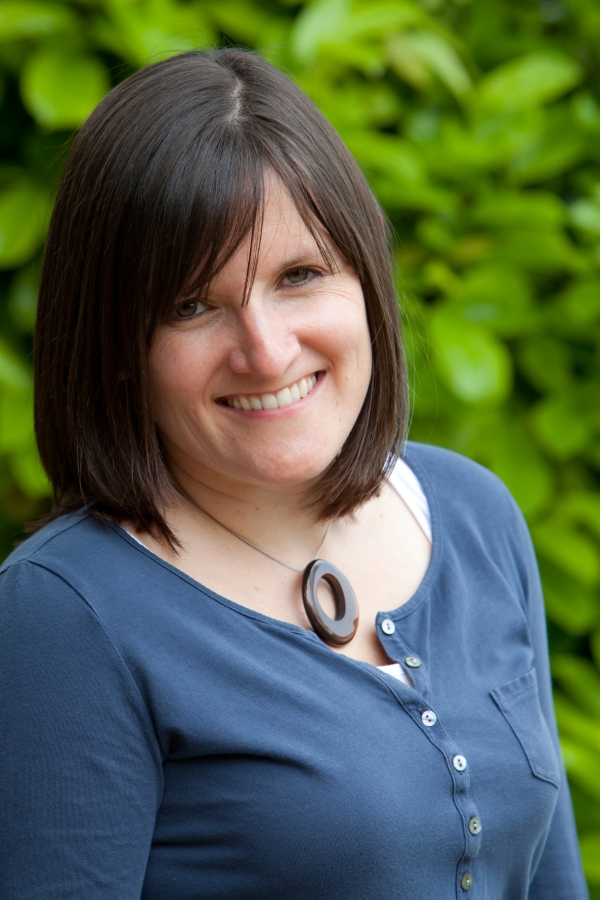